Midlife is getting better PR: inspiring quotes from women who are over 40 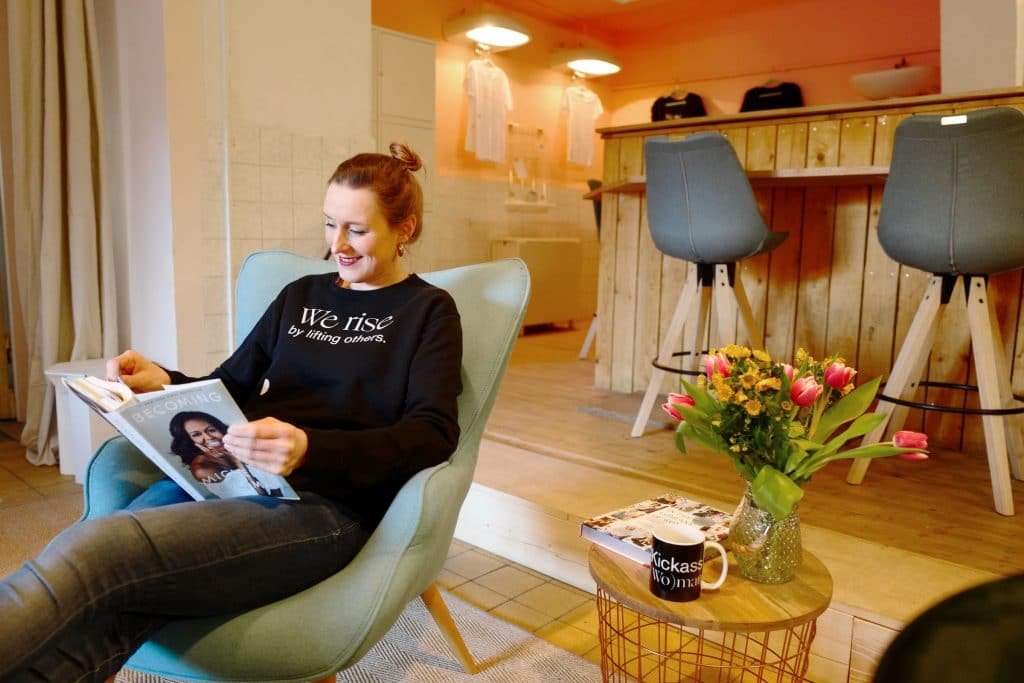 I’ve been noticing a trend. Not only have many women stopped trying to hide their age, but they are also speaking up about midlife being powerful and fulfilling.

If you’ve been following me for a while, you know I’ve long seen the many upsides to being north of 40. I’m overjoyed to hear women with large platforms who can help change the narrative about midlife shouting about its power from the rooftops.

Here is a compilation of inspiring quotes from women in midlife and beyond:

“Women these days are rethinking their future in an unprecedented fashion. Smack dab in the middle of their lives, they’re completely renovating their careers, their minds, their bodies, their spirituality, their relationships. Dreaded MIDDLE-AGED FEMALES have become one hell of a powerful club.” – Jann Arden

“When I turned 50, my dear friend, Maya Angelou was still alive, and Maya said to me, “Babe, the fifties are everything you’ve been meaning to be. It’s everything you thought you might do. This is it. It’s coming in. You’re not even there yet.” – Oprah Winfrey

“It was important as a woman to do that — to let people know that you don’t get to write women off at a certain point in their life. You’re getting better and better as you go, so long as you are open to the experience of growing and evolving. – Jennifer Lopez

“[After 40] you know who you are, who your friends are, what you want to accomplish and what you don’t care about. It’s liberating not having to worry so much about what other people think of you.” – Reese Witherspoon

“…At some point in a woman’s life, she just gets tired of being ashamed all the time. After that, she is free to become whoever she truly is.” – Elizabeth Gilbert

“You have to embrace getting older. LIFE is precious and, when you have lost a lot of people, you realize that each day is a gift.” – Meryl Streep

“Aging is the best thing to ever happen to me. Aging is Unbecoming all the women I thought I was supposed to be and breathing for God’s sake.

Aging is like being one of those Russian nesting dolls and peeling off costumes one at a time- till I’m left as that little solid doll. Just that one. Nothing too big or wobbly. I believe the spiritual/ official explanation for a wise woman aging is: LOOK AT HER! SHE HAS RUNNETH OUT OF EFFS TO GIVE. Beloveds in your twenties and thirties: It GETS BETTER!!!!!” – Glennon Doyle

“Women from my generation, as feminist as we might see ourselves, still often regard our ability to please others as a strength over following our own dreams. And we also believe that once we hit middle age we’re done for in terms of our ability to make an impact, if we even allow ourselves to think about making an impact as a possibility at all. At one time, I was caught in the trap of those beliefs. And part of getting older has been realizing those are all socially constructed beliefs and attitudes and norms that hold women back, including me. Thriving is a rejection of all of that. It’s pursuing stuff that people in your family might deem crazy or fool-hearty. It’s throwing aside worry about what other people think of you and your decisions. It’s following your own interests and professional goals despite how challenging they might be (alongside juggling a full-time job or kids or taking care of an elderly parent). For many women, there is an opportunity later in life, because the things they were once responsible for are no longer there to occupy their time. Or many women develop a “what the hell do I have to lose” attitude as they get older. So finally, they begin to do the stuff they really want to do (not the stuff they have to do).” –Lisa Congdon

“It’s sort of fascinating to be 45 and single and childless. Happily single, I should add. Not at home crying about it. These are very big and very personal questions that aren’t anyone’s business but that somehow, like the right to choose, become fodder for public conversation. Some of the ability to reflect on what I really want comes from pushing up against a society that shames me for not having the expected trappings. I’m very pleased with my existence these days.” – Tracee Ellis Ross

“I think the most powerful would probably be now [45] — I’m just having no fear to use my voice or to use my platform; not worrying about, like, if I was going to alienate fans for being politically active or vocal. That’s been super empowering. I think as far as advice along the way, I think, you know, my mom always instilled in us that great things happen when women support each other.” – Alyssa Milano

“I think it’s important for younger women to know that it’s not over until it’s over. Your life can be infinitely rich and engaging and sexy.” – Candice Bergen

If you enjoyed these quotes, check out my Power Profiles: Redefining midlife interview series to read stories of regular women who have made extraordinary shifts after 40. 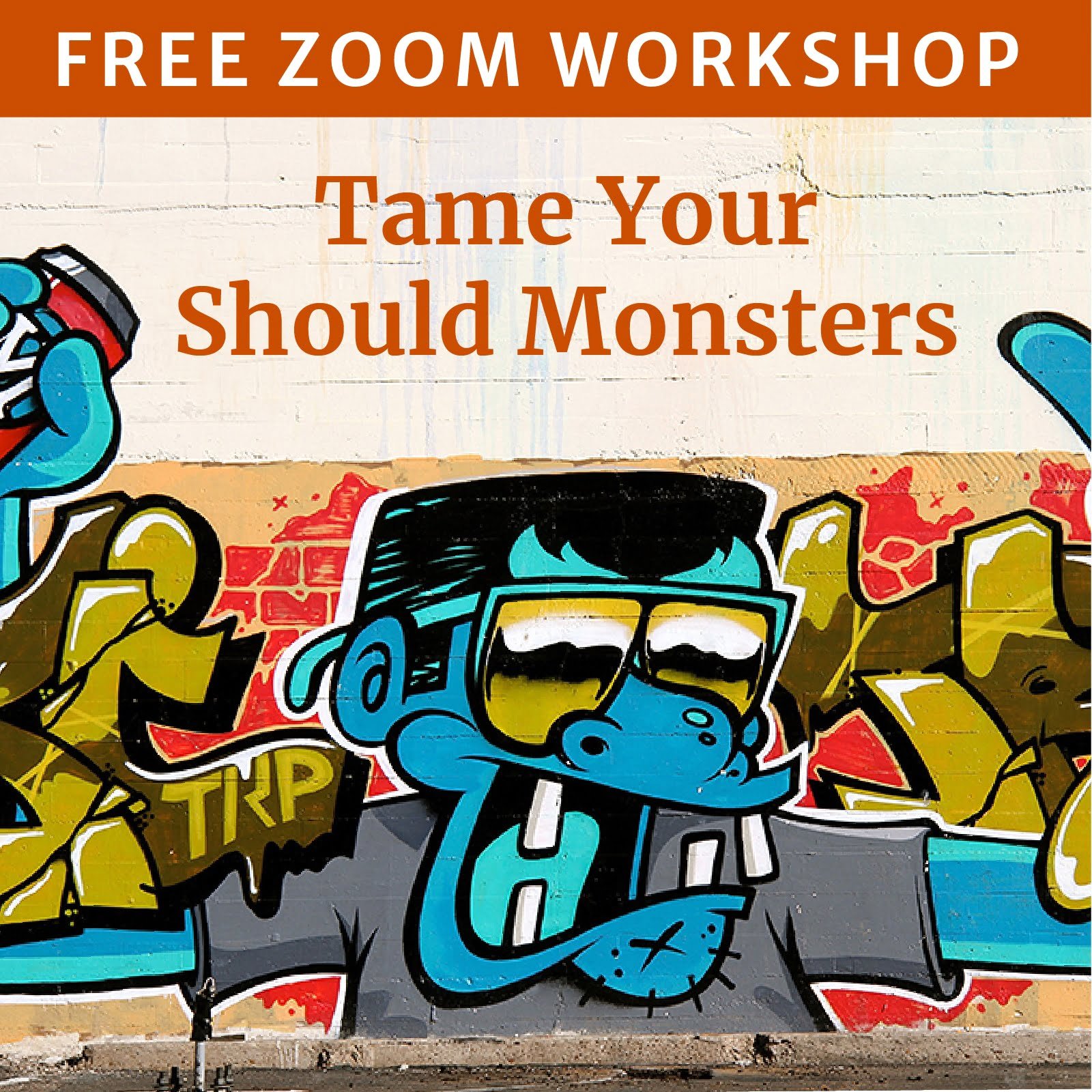