Why the pandemic has been like a factory reset for me 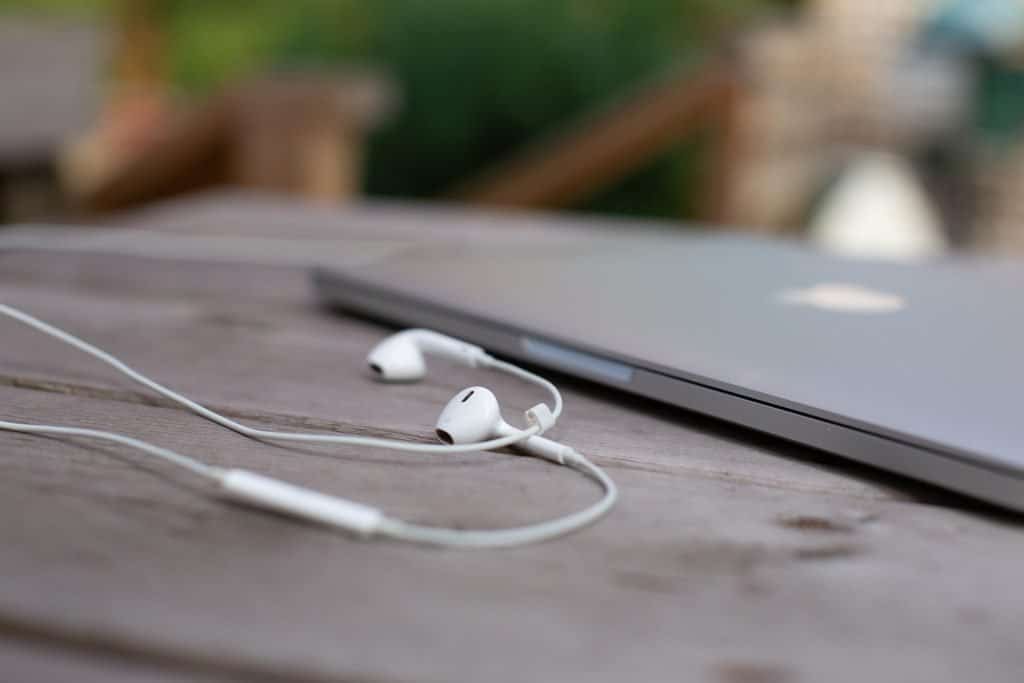 I have a pretty old laptop, and over the holidays, I thought I would have to replace it because it was always telling me it was out of storage to run programs, etc. No matter what I tried, I couldn’t free up enough space for it to run efficiently. I kept trying to get it to act normal but the messages kept popping up “you are out of storage.”

After talking to technical support, it became clear it was a software problem, my computer’s system took up way more space than it should have been. The solution was to back up all my data and erase everything from the laptop and start again. That option wasn’t the most appealing because I feared losing many years worth of photos, videos, and documents. But my sluggish computer had become lethargic. It was time to take the risk and start fresh.

I’m amazed at how much better things are running now we’ve lightened the load.

I realized this issue with my computer mirrors a process I have been through in the last year. Like my laptop, before the pandemic, I was over-burdened by things taking up more space than they should have been.

The “shoulds,” the compulsion to help, fix, and rescue, and to be the good girl were slowing me down. While I’d been weeding these patterns out of my life, they still took up more space energetically in the background, than I realized. Not engaging in the behaviour wasn’t enough, I had to really let it go and stop worrying about how not doing it was being received.

Like my laptop, I needed a reset (I had been metaphorically deleting files for years hoping to create more space).  And of course, there were loads of messages alerting me to this fact; exhaustion, burnout, resentment were the flashing “you are out of storage” message. It made me think I had a “hardware” problem but what I really had was a “software” issue.

It became impossible to function with this bloated software running in the background. Living through Covid times requires meticulous prioritizing and conservation of my energy and attention. It’s been challenging on so many levels and I just can’t get away with pushing to the upper limits of my capacity and expect to function anymore. For one thing, my capacity isn’t as big as it used to be and even if it was I don’t want to wear that as a badge of honour anymore. It doesn’t feel like the plus that it used to.

I’m clear now that the obligations, burdens, and the ‘what will they think if I say no’ have to be rigorously questioned now more than ever because there is no bandwidth for the “shoulds” anymore.

An older computer can run almost like new with a reset and it’s no different for those of us in midlife. Time to erase the old software and start fresh with more storage space.

What old software is slowing you down? What impact would a reset have?