Why I don’t believe in midlife “reinvention” 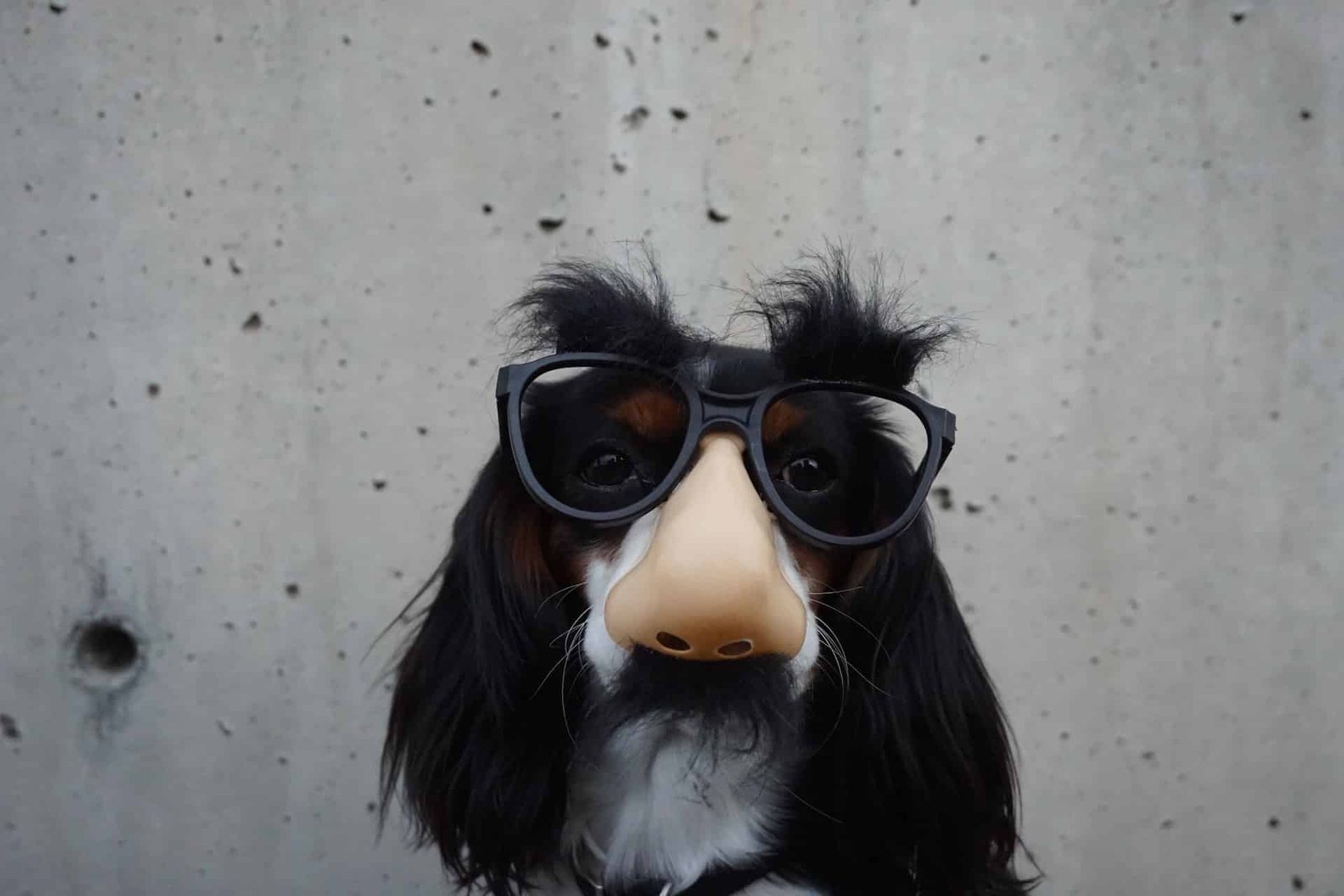 My mom sometimes reminds me of a story from when I was a late teen/early twenty-something. We were chatting about a kid we both knew, and she innocently said, “it will be interesting to see how she turns out.”

In a tone more aggravated than she deserved, I answered, “when will you know that?”

My issue wasn’t with her intention but with the idea that there would come a magical day when we would know the answer to that. As a young person at the time it must have created some kind of sense of pressure that I should be “turning out” myself sometime soon.

I was thinking about this exchange because it recently dawned on me that “midlife reinvention” similarly bristles in me.

Midlife “reinvention” isn’t accurate. And to be clear, it’s not the process of exploring and changing that I object to. It’s the idea that for something to be reinvented it had to at one point be completed or patented. This works for object but not humans. I don’t think we were ever meant to be one thing forever. And I think life would be a lot better for people of all ages if there wasn’t a race to have everything figured out before we turn a certain age.

Here’s an Instagram video where I explain more why I don’t believe in it.

A post shared by Sara Smeaton | The Power Years™ (@sarasmeaton)

Just because the world isn’t aware of everything alive in you, doesn’t mean you’re becoming someone, or something, brand new.

Nobody says the sky is “reinventing itself” on a clear night when more stars are visible.

Don’t let other people’s perceptions of you hold you back from exploring what you want to express in this world.

You get to be an ONGOING REVELATION.

A post shared by Sara Smeaton | The Power Years™ (@sarasmeaton)