Midlife’s invitations — are you paying attention? 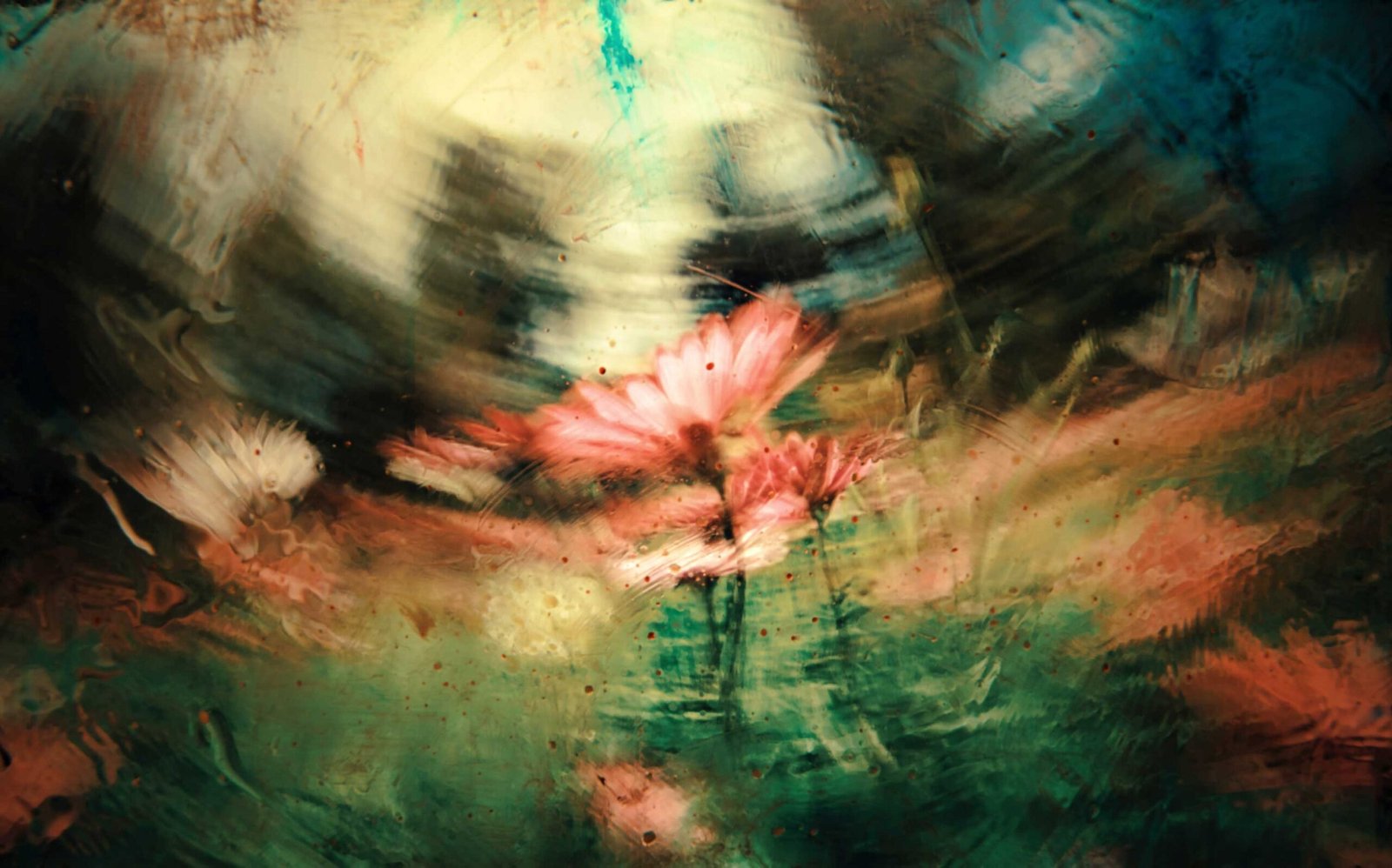 It’s common to feel stuck in midlife and focus on what’s missing or not working. There is power in reframing that feeling of stuckness. What if you thought of yourself as being in a period of reflection, exploration, and curiosity instead?

When my kids were little, they sometimes asked me to print off colouring pages from the internet. One day, we ran out of ink, and I couldn’t print anything out when my son asked. Off we went for a playdate or to the park and when we came home, sticking out of our mailbox was a colouring page from a local real estate agent. I pulled it out and exclaimed, “Oh, look at that, the Universe sent us a colouring page!” And when I handed it to my son, he said, “Thank you, Anniversary!”

Noticing serendipitous events and synchronicities is one of the things I find fun about being alive. For me, it’s not so much about manifesting things in a “The Secret” type-of-way, but more about being curious about the what’s showing up in interesting ways and seeing where the breadcrumbs lead.

I love this quote from author Sue Monk Kidd’s, The Dance of the Dissident Daughter:

“Synchronicities, those times when an outer event resonates mysteriously and powerfully with what’s happening inside, are more numerous during great shifts and upheavals. If we pay attention, if we approach them as symbolic and revelatory, they will often illuminate a way for us.”

This type of attention and curiosity played a role in my origins story as a coach. When I was considering looking into coach training programs, I received a message from a dear friend who didn’t yet know about my new career thoughts. She forwarded an event to me through a Facebook message and said,

“Hey darling, I can’t do this because of my schedule. And I’m not sure it’s right, but I thought of you instantly because I love the woman leading this….just passing it on..”

I looked at the event, and though it wasn’t for me at that point, I was intrigued by the statement, “I thought of you instantly because I love the woman leading it.” I wondered what it was about this woman that made my friend think of me. And that’s when curiosity led me down some rabbit holes, and I found a podcast interview with this woman in which she said she had done all the CTI coaching training program modules. That led me to the CTI website, where I found a free event to experience Co-Active coaching. I signed up and two weeks later walked into the room that would change my life forever.

It was a freezing and snowy February evening in Toronto, and typically nothing gets me out of my house on a night like that. But I was propelled by the momentum that had gathered around this idea. At first, I felt awkward and uncomfortable and wished I was back on my safe, warm couch. But when we did the first exercise, I had this incredible feeling of knowing. I profoundly recognized that this work was for me, and I was for it; this was a moment of pure resonance. It’s that feeling that I’ve learned to attune to in myself and my clients.

It’s that feeling that I have followed ever since.

Finding CTI this way wasn’t the first example of synchronicity in my life, but it was the one that had the most significant impact. And I think that’s because it happened when I was already exploring, articulating what I wanted, and getting ready to jump into action.

It’s common to feel stuck in midlife and focus on what’s missing or not working. There is power in reframing that feeling of stuckness.

What if you thought of yourself as being in a period of reflection, exploration, and curiosity instead? And what if you used that time to articulate what you want more of in your life and start experimenting with following your intuition and curiosity and trying new things? If you allow yourself to be where you are but stay open to more, when the big invitations arrive in your real or virtual inbox, you’ll be ready to accept them and say, “Thank you, Anniversary!”

If this blog post feels a bit serendipitous and you’re ready to spend some time reflecting and being curious with fellow midlife women, consider this your invitation to be part of the next Ignite Midlife group program.

curiosity / Embodiment / Intuition / Messages from the body
Join the conversation